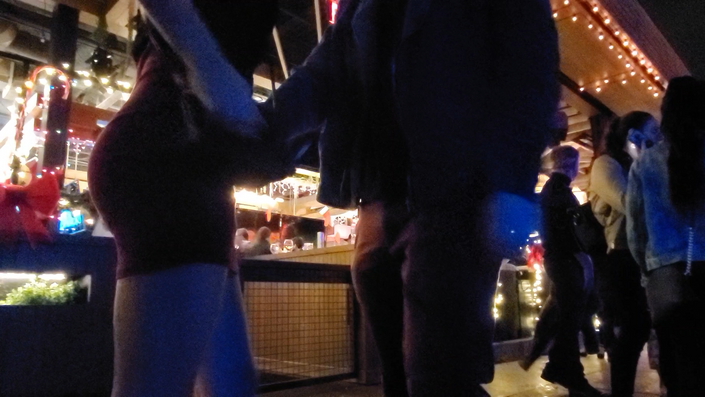 The Five Pillars Of Game

Everything you need to know to attract beautiful women.


She stared at me dead in the eyes and said, “Are you going to fuck me yet, or what?”

This happened just two hours after we met.

She was both intelligent and beautiful. In the past, I wouldn’t have been able to so much as say hello to a girl like this.

Now she was asking me to have sex with her.

This kind of thing happens to me all the time. But it didn’t use to.

Go back 10 years and I was a lonely virgin with a severe social anxiety disorder.

I didn’t think it was possible that one day I would be able to sleep with a beautiful woman any time I wanted to just by leaving the house, talking to a few people, and implementing five principles that make me irresistible to women.

And many of my clients didn’t think they’d get success either. Some of them were short, others were bald, poor, fat, etc. They thought it was impossible to get a girl to like them. Yet now, most of them have girlfriends, others are living the single life sleeping with new women regularly.

I spent the last ten years of my life approaching thousands upon thousands of women. I’ve tried every strategy you could imagine: if you’ve heard of a line, technique, or a style of game, I’ve used it - again and again.

Most of what I tried didn’t work. I embarrassed myself countless times.

But over the course of several years, I started seeing the patterns. Slowly, I began to understand what women really respond to, and eventually, I reached a point where I could get dates with an objectively hot girl whenever I wanted to.

I’ve put over 10,000 hours into this. And by putting in that time, I’ve discovered that there are only a few key principles you need to know to be able to consistently attract beautiful women.

You could do what I did and learn through years and years of trial and error. Or you could cut your learning curve by 90% through following a proven system that not only worked for me, but for many other men as well.

The choice is yours.

Santosh ended a five year dry spell within a month 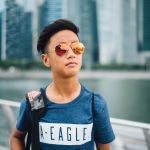 Implementing just one of the five pillars got Chris laid. 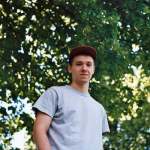 Sam ended a 3-year long dry-spell by implementing the principles you're about to learn. 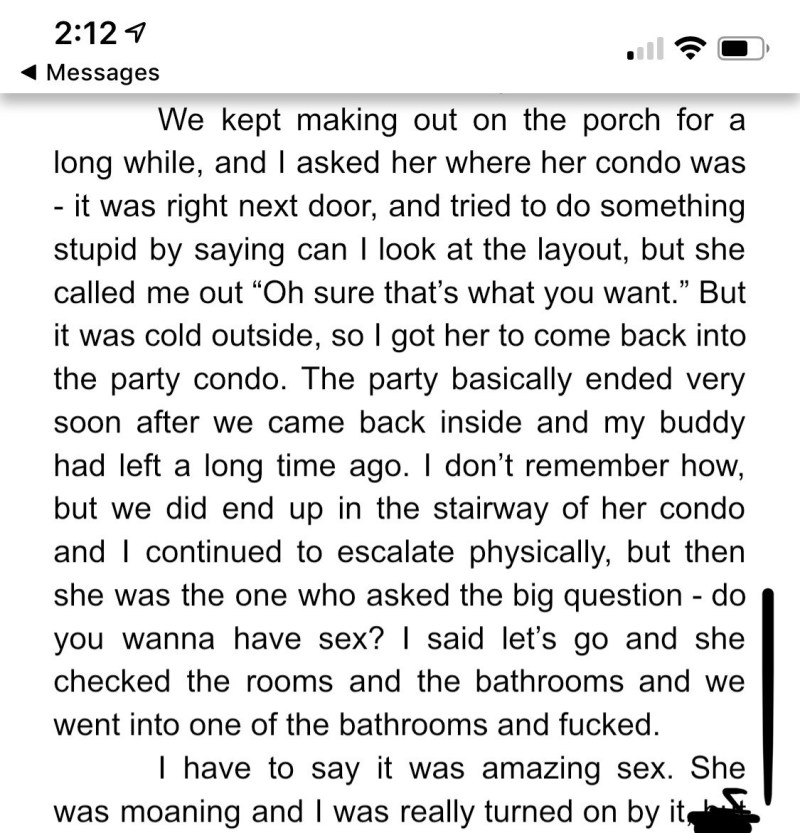 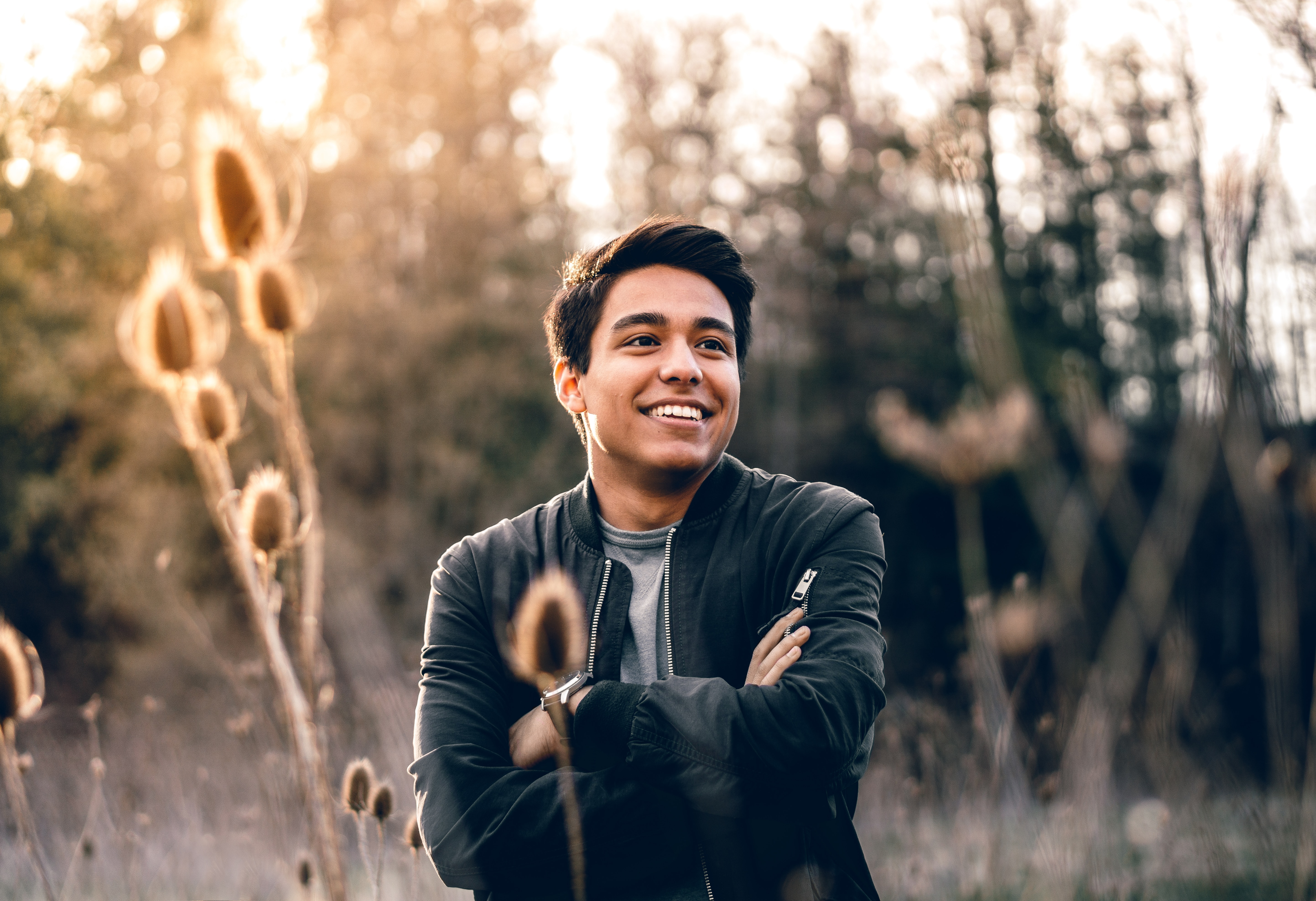 The third Pillar helped Joshua pull from a club for the first time while also going on multiple dates that same week.

Do I really need this course? (There's plenty of free YouTube videos out there).
You may not know this, but most YouTube content isn't really designed to help you, it's just marketing posing as self-help. The videos that get the most views are those that are based on popular SEO keywords (I.E. 99.99% of Men Don't Know This Secret To Attracting Women/ How To Get a Girl's Number WORKS 100% of the Time.) The content YouTube promotes is the content that makes people feel good after watching it. But what makes you feel good and what actually helps you are two totally different things. This course won't make you feel good for having watched it. In fact, it might even be stressful at times. However, it will help you ACTUALLY GET RESULTS. Even the best coaches post fluffy crap on YouTube (I.E. Todd V breaking down Hollywood movie clips). If you want infotainment, go back to YouTube, if you want to make a real change in your life, this course will give you a systematic, step-by-step strategy for doing so.
Are you really an expert on this subject?
You should be skeptical of every single online coach you encounter (including me). The best ways to determine if someone is actually a good coach are to look for their student's results and to analyze their infield footage with a critical eye (if they don't post infield, they probably don't have game). You can find student testimonials of mine on modernseduction.com , you can find infield footage of myself approaching women on my YouTube channel: https://www.youtube.com/channel/UC4kTcVi-b_9qQnMCRG9WggA/featured When watching infield pay close attention to the way women react to the coach, do they seem genuinely interested or are they just giving him their number out of pity/to get rid of him? Feel free to watch my infield footage and I believe you'll see that I do actually know what I'm talking about. I've slept with over 100 women I men through cold approach (many of whom are 8's, 9's, and 10's by society's standards) and I've also coached a number of guys to drastically improve their own results. Some of my clients have gone from never having pulled a girl to having a one-night stand from cold approach within their first week of working with me. Obviously, my word isn't proof, so look at my infield, watch me break down footage of myself (and other guys) approaching women and decide for yourself whether I'm another intermediate pretending to know what he's talking about or if I'm someone who has actually spent years and thousands of hours of my time mastering this skill set.
Why not give away this course for free? There's plenty of free videos on the internet.
Two reasons: 1: Men's dating advice content isn't safe on the internet anymore. Just this year, more than 7 major pickup channels have been deleted by YouTube. Facebook accounts, Instagram accounts, and even Amazon books have been banned as well. There's a limit to what I can put on a public platform without getting banned. This might sound like a marketing tactic. Well, go to YouTube and look up the following channels (Bradicus, Street Attraction, Squattin Casanova, and Daniel Blake). You'll find those channels were all deleted for 'sexually explicit content'. And that's just scratching the surface. Because of this censorship culture, I must put my most politically incorrect content on a platform that isn't public. The Five Pillars of Success With Women has ideas that are not at all 'mainstream-friendly,' they're important ideas, but sadly, I cannot risk putting them on YouTube. But I can put them on an isolated website that isn't readily available for public consumption. 2: Because of a quirck in human psychology. We unconsciously assume anything that's free doesn't have much value. Think about it. Of all the self-help videos you've seen, how often do you genuinely implement the advice in your life? If you're like most people, the answer is rarely. Conversely, about half the people who pay for a gym membership are still going to the gym 6-months later. And half might sound bad, but it's a lot higher than the percentage of people who stick with that free at-home YouTube exercise course. When you pay for something, you have skin in the game. This might sound like a marketing tactic, and on some level I'm sure it is. But it's also true. When people pay for something, they're much more likely to use it. 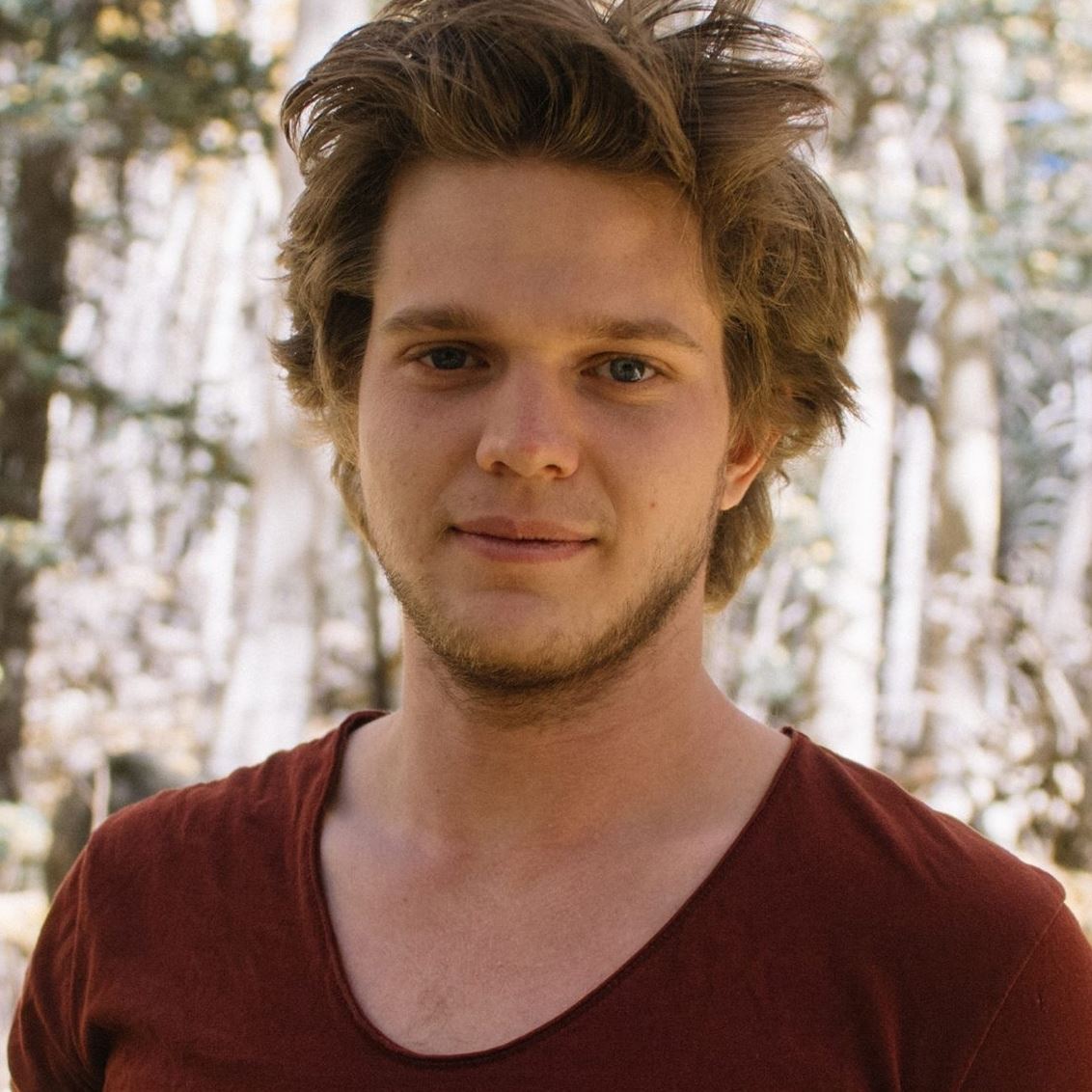 Avery Hayden has been practicing cold approach pickup for over 10 years.

As a teenager, Avery was a social outcast who was diagnosed with social anxiety and panic disorder.

He didn't so much as kiss a girl until the age of 18. For him, socialization was a source of frustration more than fun.

Because of his lack of social skills, Avery began researching advice on how to be more charismatic, how to make friends, and how to attract women.

He watched thousands of hours of video, read dozens of books, and purchased many expensive video courses.

Yet none of this advice translated to real-world results.

It wasn't until many years later that Avery was able to truly figure out the whole 'success with women' thing.

Avery realized that although many of the coaches he learned from had good intentions, their strategies were far from optimal and were too focused on theory without enough practical implementation.

In the last three years, Avery has dedicated himself to creating content that gets real, measurable results. His goal is to prevent men from spending years spinning their wheels watching thousands of videos.

His courses cut through the B.S. and give you an actionable plan for changing your dating life.